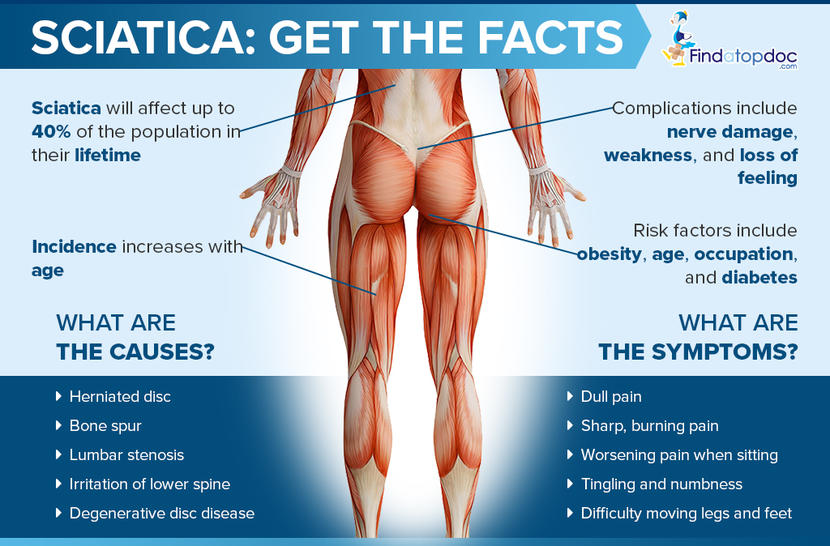 Back and neck pain are some of the most common pain complaints today. Sciatica is a form of low back pain the presents pain that starts in the low back and radiates in one or both of the legs. It can radiate a short distance from the low back or all the way down the leg into the foot. The further down the leg the worse the problem. This can be caused from a herniated or bulging disc. It can be so severe as to make it difficult to walk, sit, stand or bend.

The MRI is the best way to detect a bulging disc. You can see from the MRI how the disc pushes back into the spinal cord canal and presses on the nerves. If you are experiencing any of the type of pain mentioned earlier an MRI can help to determine if a bulging disc is the reason. An MRI can also show how serious the condition is. The larger the bulge the more nerves are compressed. This can lead to numerous symptoms. 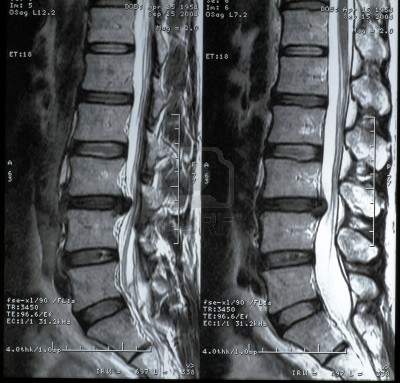 Unfortunately the two most prescribed treatments are opioid medications, including, oxycodone (OxyContin, Percocet, Percodan), Tylenol with Codeine and hydrocodone to name a few.

The second most prescribed treatment is surgery. Surgery carries many risks, one being what is termed Failed Back Surgery Syndrome (FBSS). FBSS is a term used to explain what happens when a person undergoes surgery only to experience the same or worse pain upon completion of the surgery.

Failure of surgeon judgment will continue to lead to unsuccessful spine surgeries. Between 1998 and 2008, the number of lumbar fusions increased from 170,000 to more than 400,000. What is driving this rapid increase in the spine fusion rates? At the same time, more new, unproven spine procedures are being performed than ever before, which has led to more patients undergoing procedures that likely may prove ineffective in a few years. It is common to see a promising new spine technique developed and effectively marketed and used by many surgeons, only to find out later it does not work and may have helped generate another group of patients with FBSS. Many states are passing laws trying to prevent these 2 treatments from being immediately prescribed and utilizing more conservative treatments including chiropractic, and acupuncture. 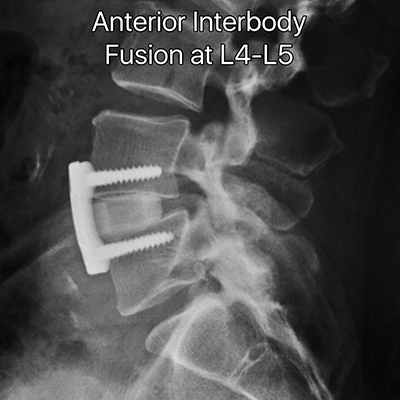 At Ocean Integrated Wellness we utilize the most effective treatments available today to reduce symptoms from bulging discs which include sciatic pain and radiating pain down the arm(s). Using an advanced form of traction termed decompression, we can relieve the pain by reducing the pressure put on the nerve(s) by bulging disc(s).

Decompression is safe, effective and painless with no side effects and a high positive outcome. Most patients who receive decompression therapy will start to feel relief in a short period of time. Many patients can quickly return to their normal daily activities. Restoring the disc and allowing the nerve to heal reduces the symptoms and improves the patient’s well being.

Call Today For Your Free Consultation
Email Us Your Request:
Or Call to Schedule an Appointment